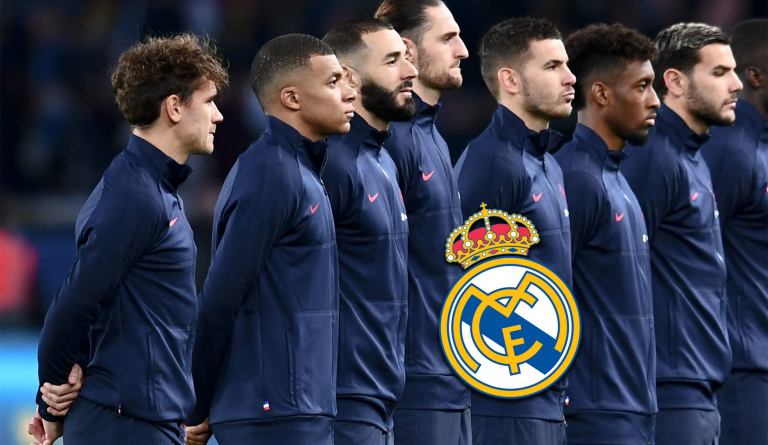 If Real Madrid has eyes only for Kylian Mbappe, the Spanish club could also act the arrival in 2022 of another French striker.

Rather discreet last summer in terms of spending, the Merengues intends to return to the charge in 2022 in order to strengthen its squad. While Kylian Mbappe is obsessing Florentino Perez and his managers, Los Blancos could also acquire the services of another great French striker, in the person of Kingsley Coman. The former PSG jewel, now at Bayern Munich, has still not extended his contract in Bavaria and would have strong desires to leave.

The French international was once associated with a return to the Parc des Princes, but could finally join La Liga. As Defensa Central says, Coman has been proposed this week to Real Madrid to replace Eden Hazard. The Belgian striker has been disappointing since his arrival in Spain, and is pushed towards the exit internally. In case of failure in the Mbappe file, Coman would then be the ideal replacement to be associated with the prolific duo Benzema-Vinicius.

Bayern already planning for after Coman

After arriving in the Bundesliga at the age of 19, Kingsley Coman has gradually established himself as an essential element of the Munich squad, as evidenced by his goal in the Champions League final against PSG, his former club. Under contract until 2023 at Bayern, the 25-year-old striker recently raised doubts with his management about his future. “Obviously there have been discussions, the club will continue to discuss with my advisor and we may have news soon,” he had said earlier this week in a press conference.

Faced with this delicate position of the player, the Munich players would then have looked at the track Ousmane Dembélé. As reported by Bild, the German club would seriously think about the Barça striker, each day closer to a departure from Catalonia. Between Mbappe, Dembélé and Coman, no doubt, the summer of 2022 is likely to be eventful for French strikers. 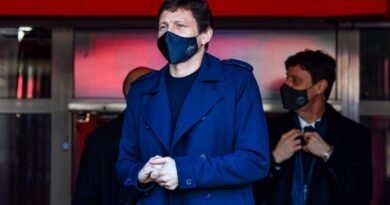 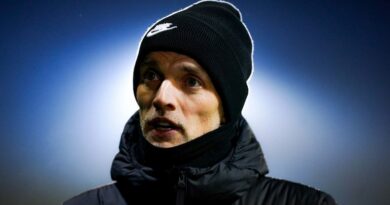