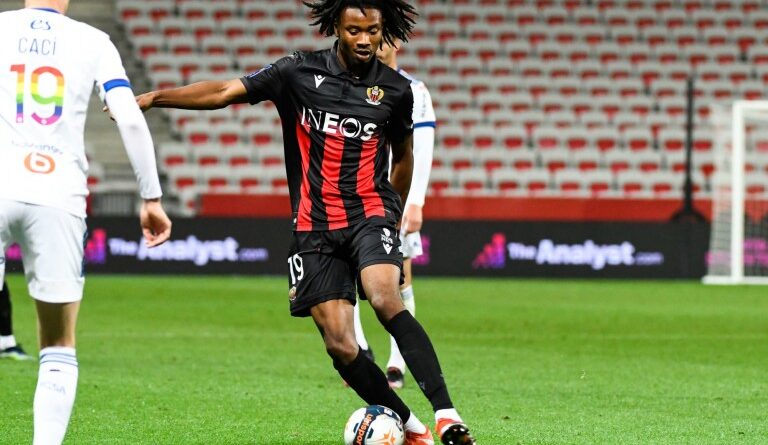 While Christophe Galtier is trying to put in place his typical team at OGC Nice, Eintracht Frankfurt is not letting go of Khéphren Thuram, whose contract expires on 30 June 2022.

One year before the end of his contract at OGC Nice, Khéphren Thuram could leave the club during this summer mercato. Put on the market, he is still interested in Eintracht Frankfurt in the Bundesliga. However, an obstacle remains in the file of the 20-year-old player. Indeed, the German club can not align with the requirement of the management of the Gym at this time. “If Frankfurt would like to bring Khéphren Thuram, the transfer is still far from being done, because the Germans can not follow for the moment the demands of Nice. The Bundesliga club must sell before they can move forward on this file,” said Loïc Tanzi of RMC Sport.

The value of the defensive midfielder is estimated at 9 million euros by the specialized website Transfermarkt, but the leaders of the Eagles could well demand more than this amount, if several clubs make proposals to recruit the son of Lilian Thuram (former glory of the French team) in Nice.

Two seasons at the Gym and a departure in sight?

Khéphren Thuram landed at OGC Nice free of any commitment in July 2019. He arrived from AS Monaco. In two seasons in the Nice shirt, he played 49 games in all competitions, 43 in Ligue 1, for 2 goals scored. Last season, he made 29 appearances in the league and was a starter 17 times. The young player was therefore not among the first choices of former coach Patrick Vieira, who was sacked on December 4, 2020, and also of his interim successor, Adrian Ursea. 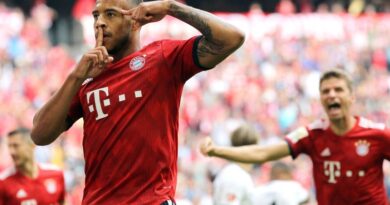 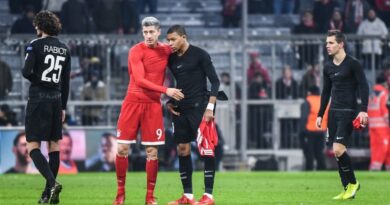 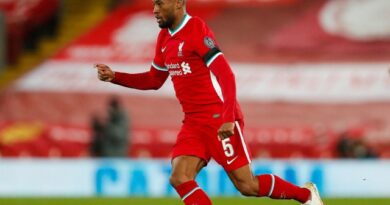