Will Zinedine Zidane arrive at PSG next summer? The case is mentioned by a journalist before the 8th final against OGC Nice.

Free since his departure from Real Madrid at the end of last season, Zinedine Zidane is announced to be closer and closer to Paris Saint-Germain. But Thibaud Vezirian, who has been claiming for more than a year that Frank McCourt has sold OM to Saudi Arabia, assures that the 1998 World Champion will never come to take over the Parisian team.

“I maintain my information from last summer, Zinedine Zidane left to take care of his family this season, he is taking a sabbatical and step back from soccer. He favors family balance. As he is the ambassador of the World Cup in Qatar next winter, he is obliged not to say anything in the media, to let the PSG rumor parade, but to see him in Paris with his family is impossible.

It would put in difficulty the Z5 center in Istres, his soccer fields in Aix, for me Zizou in Paris is a big no. It’s not possible that this is done, but he can not say openly no given his links with Qatar for the World Cup, “said the sports journalist during a live on Twitch. Comments that confirm the thesis of Fred Hermel.

While Zinedine Zidane seems to be the designated successor Didier Deschamps at the head of the French national team, Fred Hermel assures that the former Real Madrid coach is only waiting for this opportunity. Contrary to the rumors that announce him at Paris Saint-Germain to replace Mauricio Pochettino.

“He is 100% ready. I remind you that he left Real Madrid. He is waiting for that. And his staff is waiting for that,” said the consultant of RMC Sport and The Team. While waiting to know what Zidane will decide for his future, several concordant sources indicate that negotiations are progressing well behind the scenes between the PSG leaders and the Zidane clan for an arrival next summer. 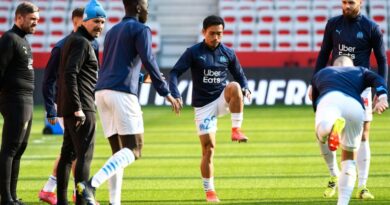 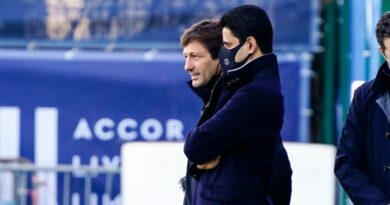