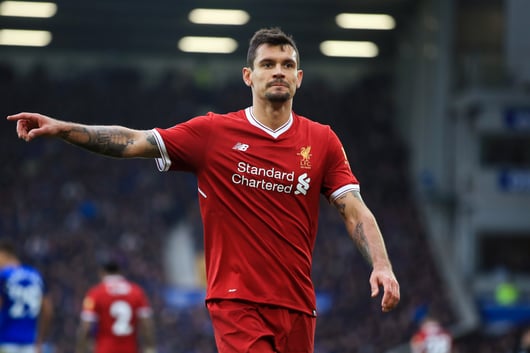 While Dejan Lovren should make his arrival official soon, the OL has given the new priority sector to strengthen this winter.

Olympique Lyonnais is over the moon. If everything goes well, the Rhone-Alpes club should welcome its first winter recruit with the arrival of a former member of the house: Dejan Lovren. A Liverpool player from 2014 to 2020, he has great experience in the Premier League (248 games in total) but also in European Cups. If he now seems on the end of his career, Lovren can still help a group like that of OL.

His transfer, mentioned by the Team, should be estimated at a few million euros. While the situation of some central defenders made OL talk, such as that of Jérôme Boateng, his arrival will undoubtedly be judged as reassuring by the fans. Eighth in Ligue 1, the Gones can still hope to grab the podium at the end of the season. The gap has stabilized with Olympique Marseille, third with a 9-point lead.

To continue its momentum after Dejan Lovren, Olympique Lyonnais wants to recruit a defensive midfielder according to Team. The player will also have to be athletic enough to convince the leaders. Laurent Blanc, the coach of the Gones, would like above all an element capable of playing as a sentinel, which could be the case of Ellyes Skhiri. The former Montpellier, now at FC Köln in the Bundesliga, is in the short list of Gones for this winter.

His profile corresponds to the expectations of the Rhone club and could therefore convince them to make the push for him. For its part, FC Cologne does not seem inclined to sell its player, also courted by Sevilla (La Liga) and West Ham (Premier League). The website Jeunesfooteux says that both teams are ready to make a move for the 27-year-old midfielder. An offer of 10 million euros could be accepted by the German club. OL will not have to wait if it wants to buy Ellyes Skhiri. 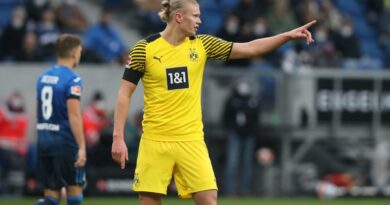 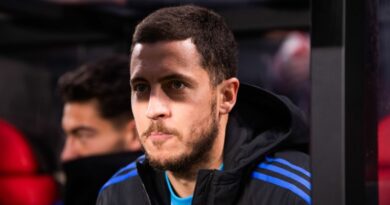 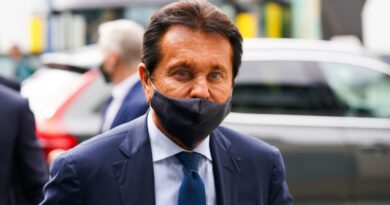