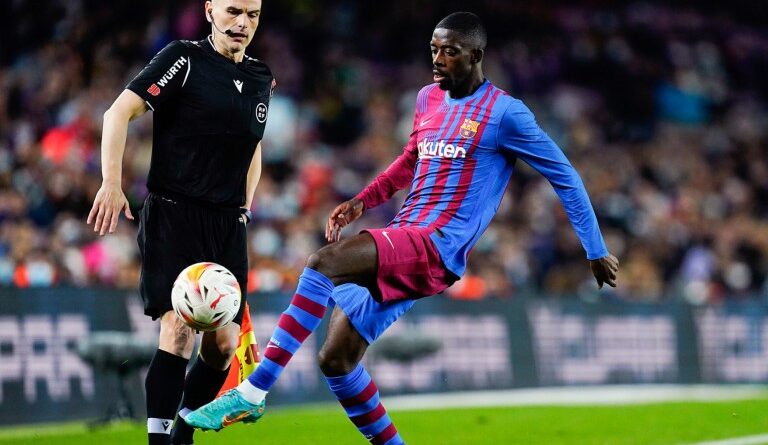 Despite the latest reassuring rumors, Ousmane Dembele is not expected to extend with Barça. The French striker would go straight to PSG.

According to the latest rumors from Catalonia, Ousmane Dembele would finally like to stay and extend the adventure with Barcelona. Well informed about the backstage of the club, Gerard Romero recently revealed that the 24-year-old French international would not be in a hurry to leave the ranks of the Barcelona team. Especially since the advent of Xavi Hernandez on the bench of the Blaugrana. Very close to the successor of Ronald Koeman, the 2018 World Champion would have pleaded with his coach so that he convinces the management for a resumption of negotiations for the renewal of his lease that expires next June 30.

At the request of Xavi, the first contacts between Joan Laporta and Moussa Sissoko, the agent of Dembele, would have taken place last Tuesday. Despite this optimism, another Catalan journalist believes that it is already dead for Ousmane Dembele who is preparing to leave Barça to join Paris Saint-Germain. The former Stade Rennais attacking midfielder does not expect to make the huge financial sacrifice required to extend his contract.

“It is very difficult for Dembele to get an extension. He wants to stay at Barça, but he does not want to lower the fees,” explained Santi Ovalle of Cadena Ser during the program El Larguero. According to the journalist Jose Alvarez, the Barcelona management would not intend to offer a salary of more than 8 million euros per year to the native of Vernon. In addition, Joan Laporta would like to extend his contract by four years, while the player would like to sign for only two years. So many elements that clearly push him towards a free arrival in Paris in a few months.

According to information collected by La Cadena Ser, the positions are still far apart between the Dembele clan and the management of Barcelona. Within the Spanish team, some leaders suspect that Kylian Mbappe‘s compatriot already has a contractual agreement with Paris Saint-Germain. The journalist Sique Rodriguez recalls that the Parisian club was in contact with Dembele and his agent during the past winter.

Officially pushed towards the exit, the French winger would have negotiated an agreement with Nasser Al-Khelaïfi for an arrival next summer. A verbal agreement has been reached between the two parties, according to Foot Mercato, which states that the former teammate of Lionel Messi is ready to return to Ligue 1, six years after his transfer from Rennes to Dortmund for 35 million euros.

The Paris SG is ready to pay him the salary he demands, unlike FC Barcelona. 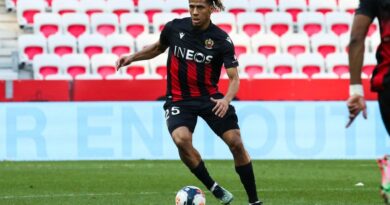 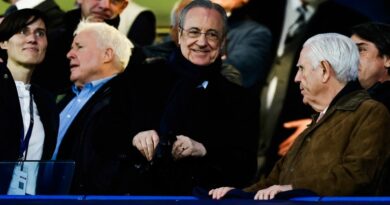