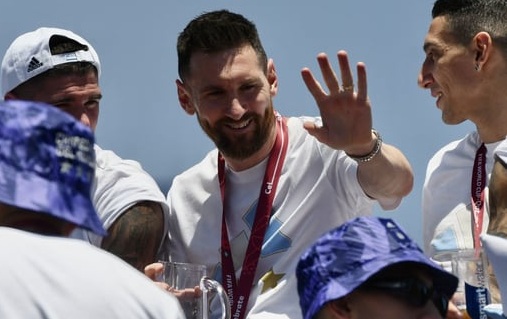 Will Lionel Messi leave PSG while Kylian Mbappe has extended his contract? Paris SG, which is negotiating for the extension of his contract, is fixed.

Lionel Messi did not know when he came to PSG that he was making an appointment with history. Even if he had won almost everything with FC Barcelona, the Argentine striker was in search of the supreme title of world champion with Argentina. It is now done, as the Albiceleste has won the third world title in its history.

Lionel Messi, the main actor of this historic success, is now a peaceful man who can consider his future with serenity. He had postponed the negotiations for the extension of his contract with Paris Saint-Germain at the end of the World Cup. The club of the capital is waiting for him to complete this file dear to the eyes of Luis Campos, the sports manager of PSG.

Luis Campos, in difficulty on several mercato files, has just offered himself a nice little victory. He has indeed extended the contract of Marco Verratti, which was the other hot issue of the moment at PSG. This success could call for another one since the news is good for the extension of Lionel Messi‘s contract.

Indeed, the agents of the Argentine player have exchanged with the management of Paris Saint-Germain. And according to the first information that filtered, the teammate of Neymar and Kylian Mbappe should well extend his contract in the French capital. Since he won under the colors of Paris SG the title of world champion that was missing from his record of achievements, Lionel Messi should stay at the Parisian club by recognition.

The PSG managers would be very optimistic about this. Negotiations with the Argentine striker’s relatives would seriously lean in the direction of continuing his career at the Parc des Princes. This should reassure PSG, which has everything to gain by retaining Lionel Messi, author of an excellent first part of the season at the club. 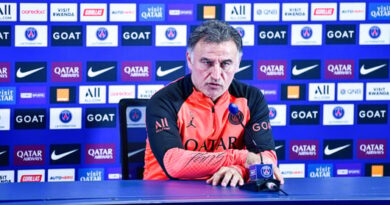 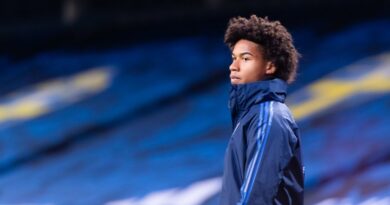 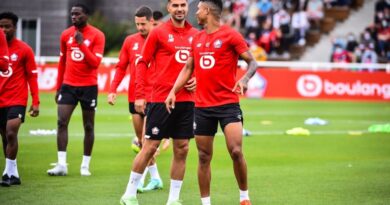